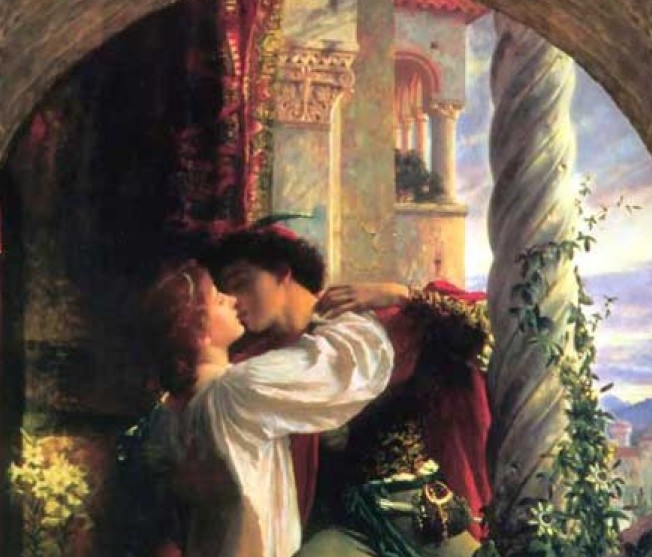 "Giulietta e Romeo" is a legend, nobody knows for sure if the two unfortunate lovers of Verona really lived. In legends, however, there are often elements that are reflected in reality. This tour will make you discover the places and historical references of one of the most famous stories in the world.

In the various versions of the story, references to historical facts and to physical places in Verona are frequent, so over the centuries, tradition has identified in some buildings the sites that saw the tragedy of the two young lovers take place: the Casa di Giulietta, with the coat of arms of the Capuleti family (or Cappelletti according to Dante), the Casa di Romeo, the thirteenth-century door from which Romeo left the city towards exile, the tomb of Juliet, at the only Franciscan convent that at the turn of the fourteenth century existed outside from the walls.

All these places can be visited in an ad hoc tourist itinerary. Plates were placed on many of them to commemorate the story. It is possible to visit the Shakespearean places of Verona with a specially organized tourist visit that traces them by reviewing all the historical references and the work of the great English playwright. A tour guide will accompany you explaining the stories and legends of the city.