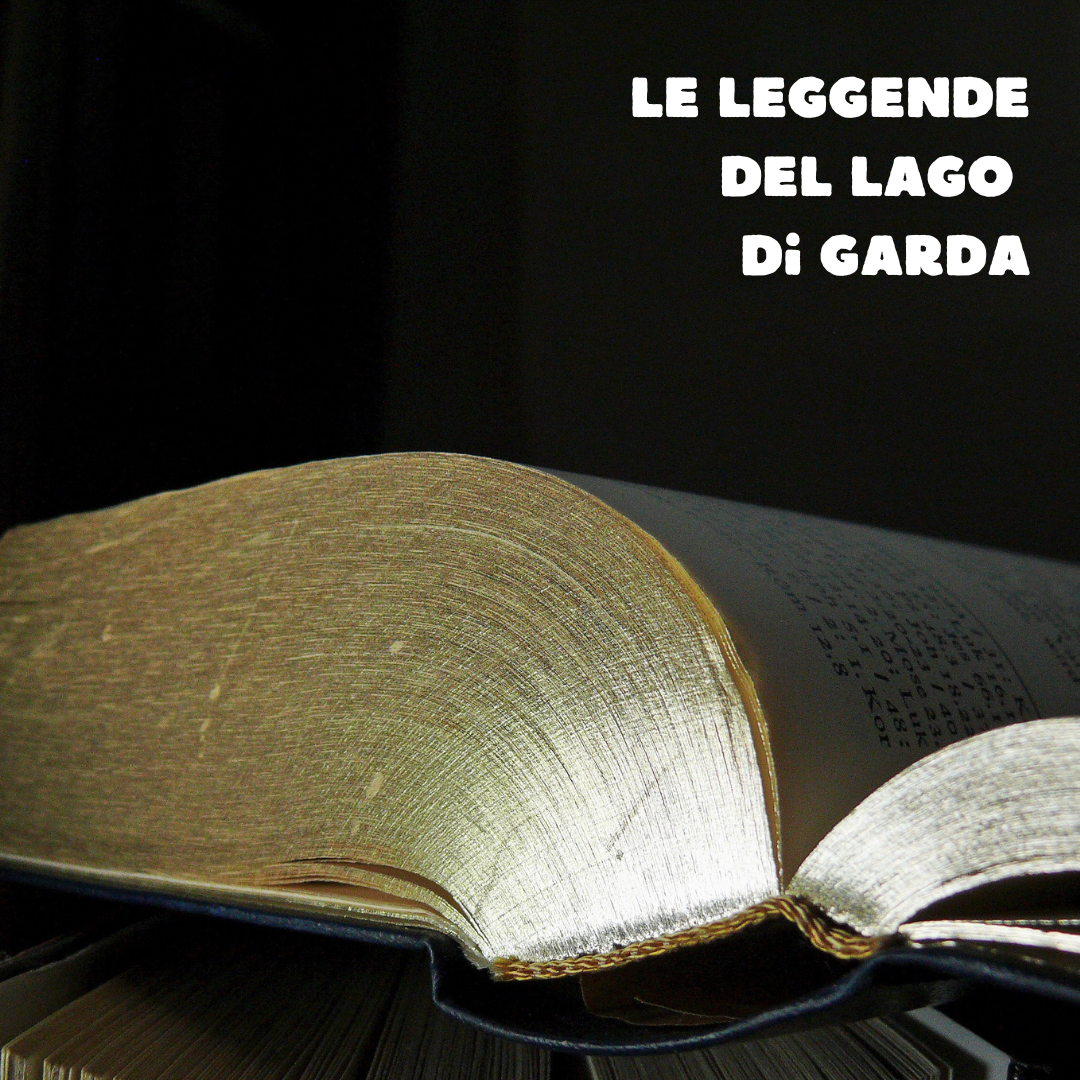 If you are also a fan of the fantasy world, you've come to the right place, and now we'll tell you why!

Lake Garda is undoubtedly a place of great charm that can leave all its visitors open-mouthed, but many do not know that this evocative area has its roots in the past animated by fantastic stories, legends, anecdotes and mysteries.

Once upon a time, the woods and fortresses of the lake were inhabited by imaginary characters (gods, fairies, fauns, goblins, mermaids and giants) who today are nothing more than the protagonists of Lake Garda legends.

Among the most frequently told tales are those that associate the beauty of places with mythological characters. But there are also the monsters that have been hiding for centuries in the deep, dark waters of the lake and the ghosts that inhabit medieval fortresses and castles around the Brescian shore.

Below we will briefly recount some of the most frequently told legends that are still handed down from generation to generation. Let us begin:

THE FAIRIES OF MONTE BALDO 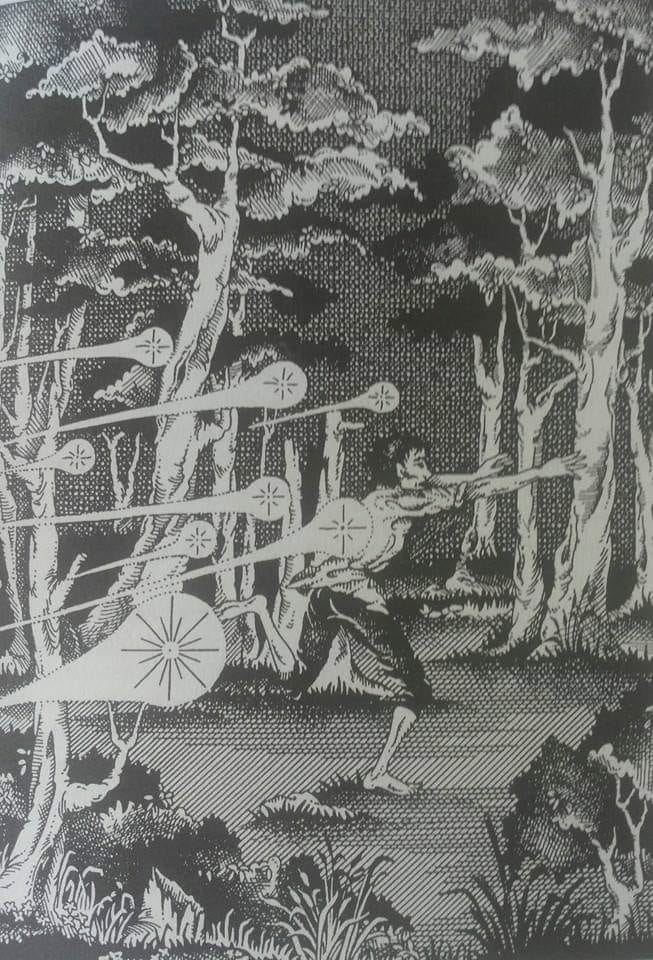 Mount Baldo, in antiquity likened to the figure of a giant, was once inhabited by luminous fairies called 'Lusuri', or 'the little lights'. These fairies appeared as small lights the size of fireflies, coloured white, green, red, yellow or blue. The fairies hovered gracefully in the air, in the woods or in the valleys; but they deliberately stayed away from houses and streets, lighting the way or assisting in the activities of the gentler souls, to whom they often returned to visit, bringing them good fortune, prosperity and happiness.

Legend has it that a very strange thing happened to a lady from San Zeno di Montagna: she went out of her house and left a tub next to a stream near her home. Then, when she returned to pick it up, three Lusuri as big as the tub itself were chasing each other, around the container, as if they were playing while waiting for her. The frightened woman made the sign of the cross and immediately the Lusuri vanished.
In San Zeno di Montagna itself, there is a hamlet called Lumini: according to popular tradition, the name derives from the ancient bonfires that residents used to light to keep away wolves and also wandering spirits that, appearing as small lumens, defended the local people. 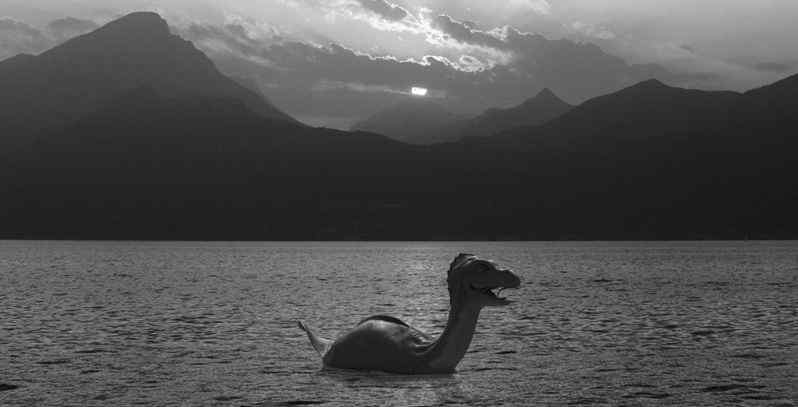 His name is Bennie, the monster of Lake Garda who has long thrilled locals and tourists with his adventures. He seems to be a good monster, shy and reserved. The first 'appearance' of Bennie, a name derived from Benàco, the ancient name of Lake Garda, dates back to about twenty years ago, when he was sighted by some divers on the Brescia shore. Since then, there have been more than fifteen sightings, although in truth it is said that the monster has been in the lake for several centuries.
So much so that, already in the 16th century, the monks of the Isola di Garda in San Felice del Benaco wrote that they had seen a huge being suddenly emerge from a cave in the lake. If at first they spoke of a creature of about five metres, then the tales, handed down from generation to generation, generously enlarged its dimensions.

THE MERMAIDS OF GARDA 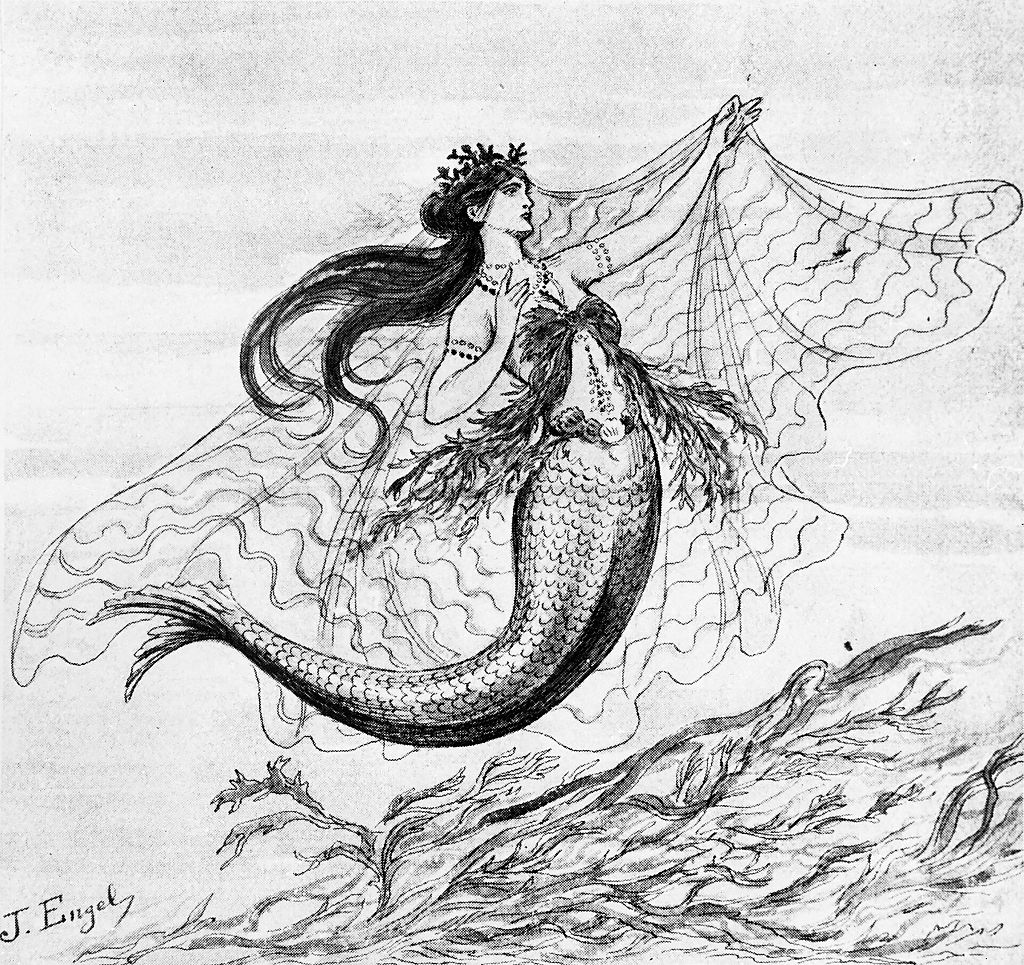 Another legend has it that mermaids once lived in Garda. The stretch of fresh water between the town of Garda and Torri del Benaco, with its enchanting strip of land known as Punta San Vigilio, is today known as the 'Bay of Sirens'.
A legend, in fact, recalls that among the whirlpools that stir and ripple the waters of Lake Garda, wonderful creatures with persuasive singing, half woman and half fish, used to swim.

There was a time when, on a hot summer night, mermaids revealed themselves to some fishermen asleep in the bay and offered them a miraculous drink, which invigorated them and encouraged them to return home to their wives soon. The drink, which the sailors called 'Liqueur of the Sirens' was christened 'Elixir of Love', so much so that this story inspired a line of liqueurs from Lake Garda.

These are just some of the legends linked to Lake Garda, but there are whole books that tell them, each with a different version. Whether it is truth or legend no one knows, the only thing we can be sure of is that sometimes it is nice to travel with the imagination and become a child again!