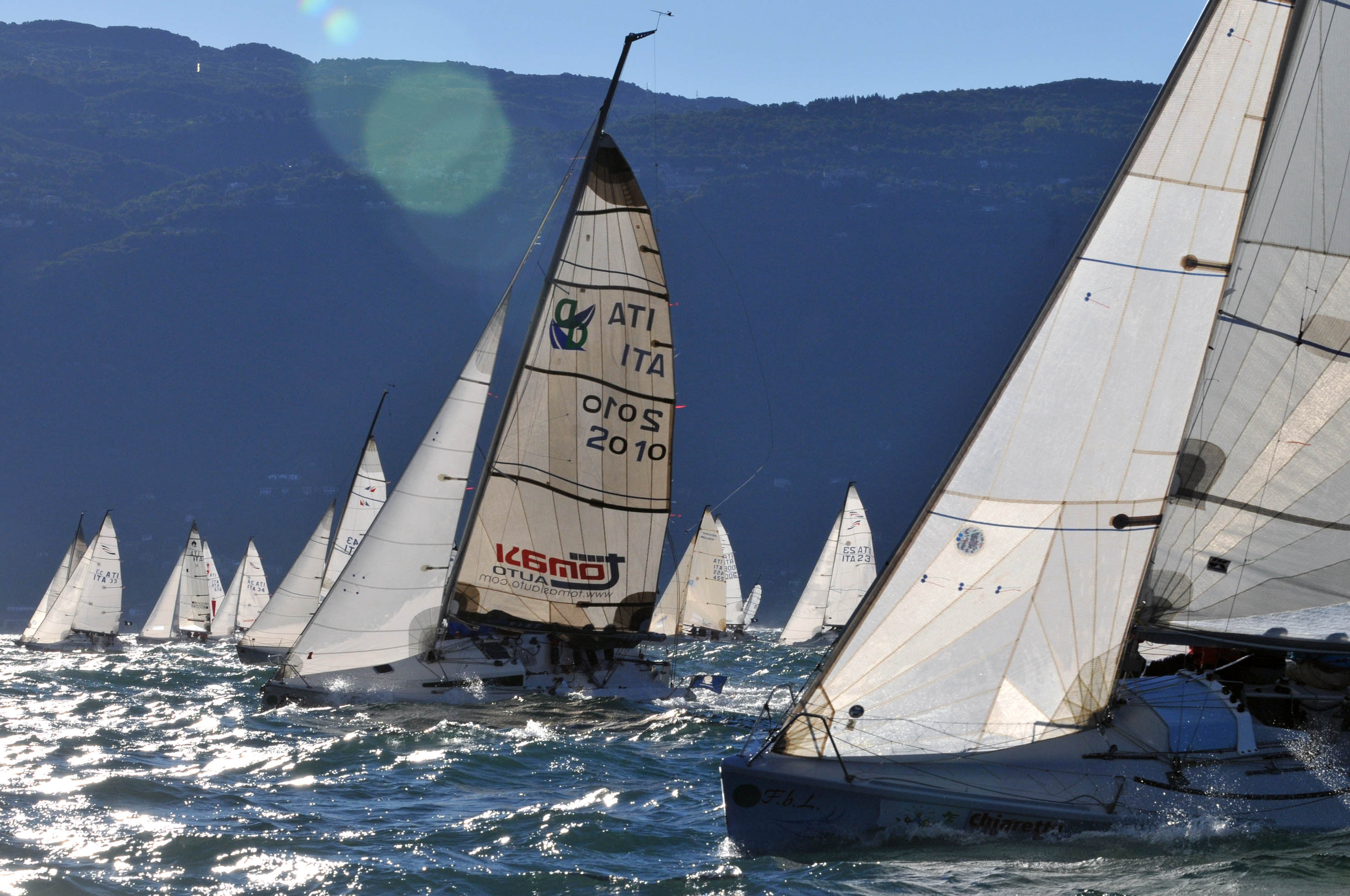 Do you love water sports and adrenaline? Then get ready for the thrills of the 72nd Centomiglia, Italy's longest-running regatta, which this year runs from September 3 to 4.

This year there will be some important changes with as many as two regattas: one in the upper and one in the lower part of the lake.

Saturday, September 3, 2022 - Upper Lake: Gorla Trophy from Bogliaco to Upper Benàco, and back
Sunday, September 4, 2022 - Lower Lake: Count Alessandro Bettoni Trophy from Gargnano, with the two regattas that will determine the final ranking of Centomiglia number 72.
The event is now a legend, and is one of the most anticipated summer events on Lake Garda!

It is not only a race, but also a party open to everyone. Don't miss the start, an unforgettable spectacle with the boats launched to conquer the lake illuminated by the sun's rays. And while waiting for the crews to arrive, what could be nicer than enjoying a relaxing aperitif by the lake?