WHAT TO SEE ON LAKE GARDA ON THE TRENTINO SHORE 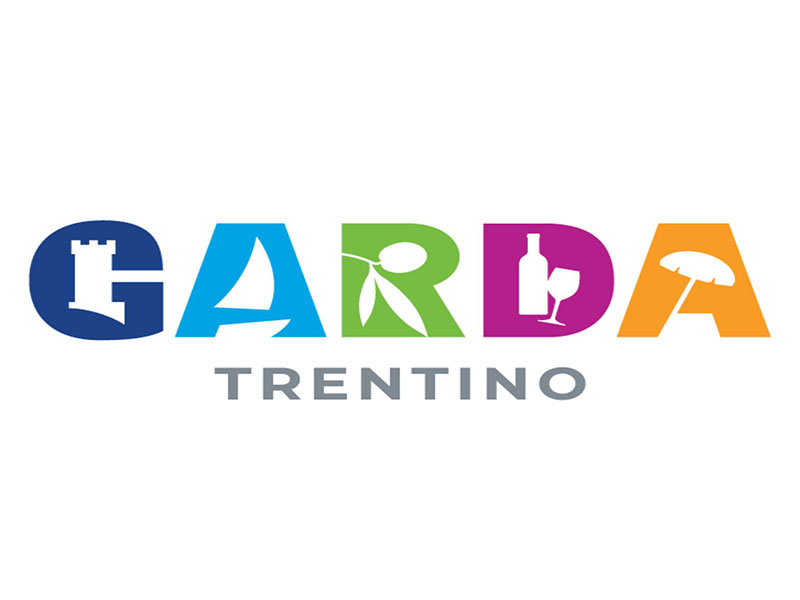 Lake Garda is one of the most enchanting places in Italy and the largest lake in the "Bel Paese". It belongs to three regions: Trentino, Lombardy and Veneto, united by a long coastal road of 160 kilometres that encircles the entire perimeter between the lake and the mountains. In this article we will talk about the Trentino part, which extends from Riva del Garda to Nago-Torbole.

Here are the main villages and attractions to see: 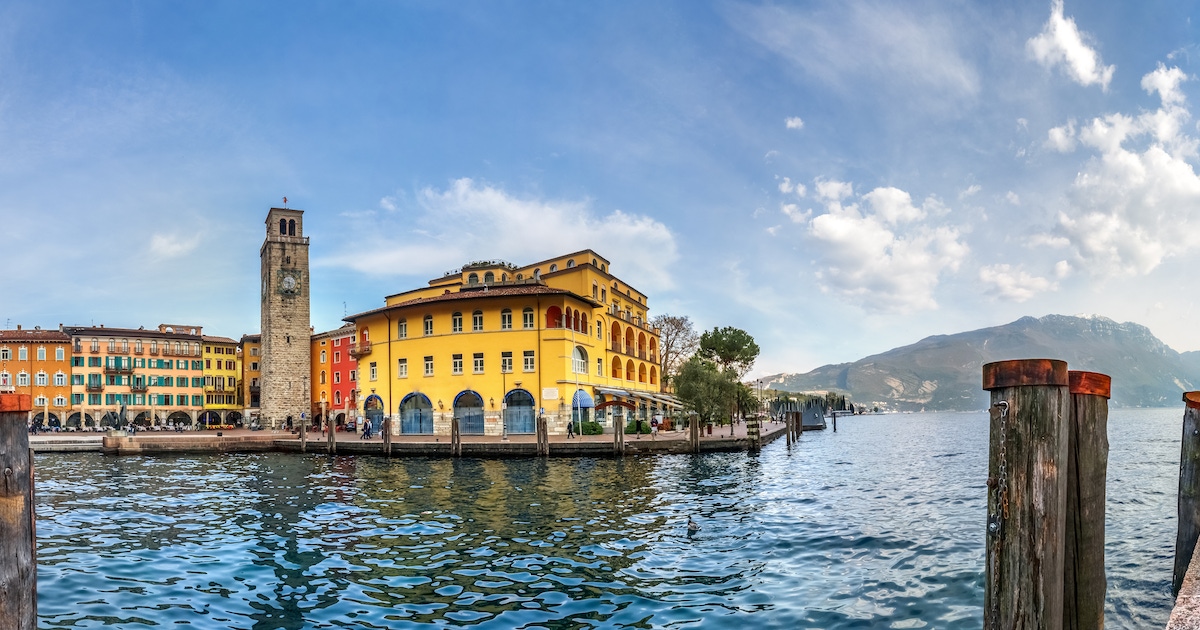 Riva del Garda is the largest municipality of all those in the autonomous region of Trentino Alto Adige bordering the lake and is considered the jewel in the crown of Garda Trentino. The beautiful town of Riva is located on the northern coast of Benaco nestled between Lake Garda and the Brenta Dolomites, surrounded by steep cliffs and high mountains, and is particularly attractive if you arrive by ferry or boat. It is a town that climbs the cliffs and ascends by panoramic lift to the Bastion, the grey stone fortress that towers motionless over this extraordinary town. This is the land of those who love to go from climbing to wind surfing, from an art exhibition to an open-air concert, from cheese tasting to a visit to a wine cellar. 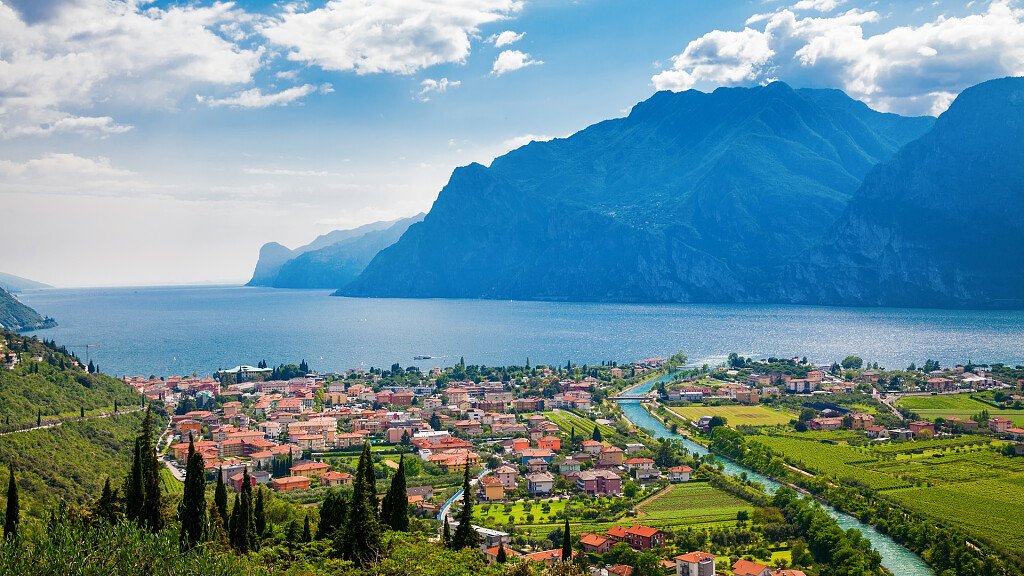 The municipality of Nago-Torbole is made up of two hamlets, Nago and Torbole: it is one of the most enchanting tourist resorts on Lake Garda thanks to its breathtaking views, beaches and natural settings.

Nago is situated 222 metres above sea level and is an area rich in archaeological finds. The place is one of the most enchanting in the area, interesting for its rich Mediterranean vegetation, the wonderful views of the entire Lake Garda and the ruins of the castle (12th century) surrounded by a beautiful park. Below the centre of Nago are the geological phenomena "Marmitte dei Giganti", which are nothing more than glacial pits.

Torbole has always been regarded as a fishing village and a port of embarkation to other lake resorts. Famous for its constant wind, the resort is an internationally renowned sailing and surfing centre. The most picturesque corner of Torbole is the small harbour, but it also has other characteristic corners reminiscent of the past and tradition, such as the small "duty house" at the entrance to the small harbour, or the narrow central square, where a plaque commemorates Goethe's stay. Furthermore, Torbole was the favourite village of many German painters, who found ample inspiration for their works in the wild beauty of the area. The Busatte-Tempesta path is a nature trail considered to be a true "balcony on Lake Garda". You can reach this beautiful excursion walk, recommended for everyone, by arriving in the village of Nago-Torbole, the starting point of the path for those who prefer to take the steps downhill. In fact, those who choose to do the trail starting from Torbole can begin the walk from the Parco delle Bussate above Torbole and in about an hour and a half's walk arrive at Tempesta, a place that marked the border with Italy during the time of the Austro-Hungarian Empire. You can, of course, walk the path starting from Tempesta towards Busatte, taking the steps uphill.
The spectacular lake-view walk, which runs for about 4 kilometres halfway up the mountainside, crosses two ridges with iron steps of about 400 steps. The route is very suggestive both for the breathtaking scenery and for the nature that provides the backdrop.