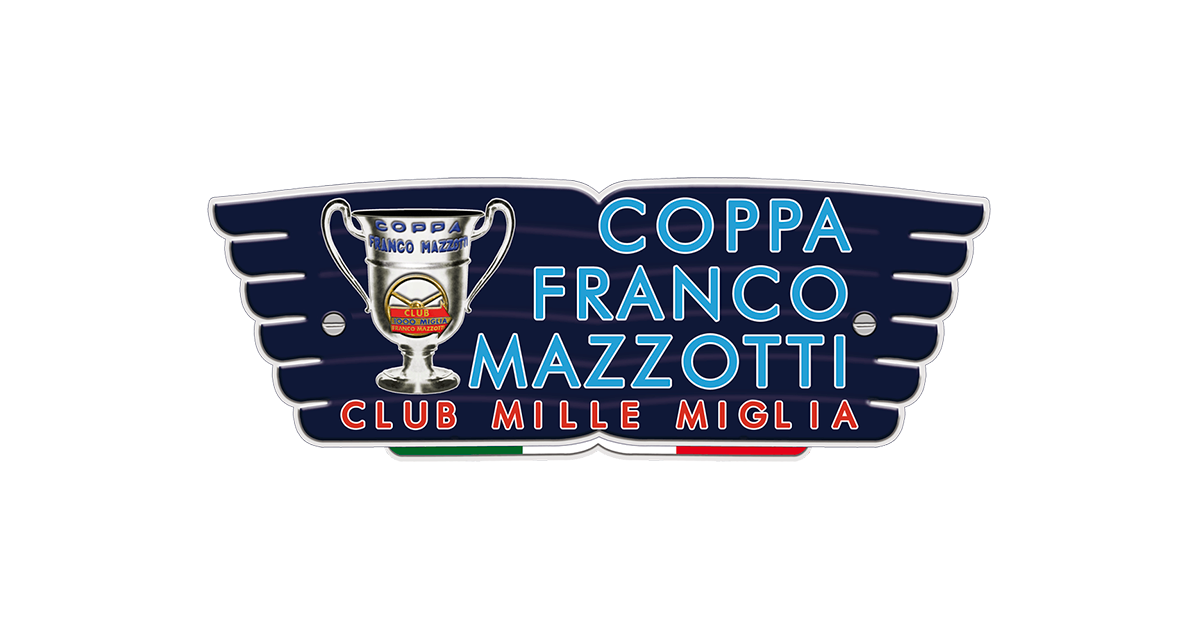 The Franco Mazzotti Cup is the classic regularity race for vintage cars held every year in memory of the founder of the famous Mille Miglia.

A path of healthy competition, elegant hospitality and magical tourist itineraries through the most beautiful areas of the province of Brescia: the event, now in its 12th edition, will be held on Saturday 17 and Sunday 18 October.

The event includes two days of timed tests on a suggestive circuit about 170 km long.

Departure set for Saturday, when the cars will warm up the engines along the hairpin bends of the Brescia Castle and then perform to the applause of the audience in the "show rehearsal" in Piazzale Arnaldo.

From there on to Franciacorta, to discover the native places of Franco Mazzotti, with a lunch break based on a spit from Brescia.

The first stage will end in Sirmione, the "Pearl of Garda", where the pilots will be greeted by the triumphant greeting of thousands of tourists, enthusiasts and onlookers.

The historic cars will resume their journey on Sunday morning, with a wonderful route through the moraine hills to the Military Airport of Ghedi.

An opportunity to honor Mazzotti's aeronautical enterprises, who died at the age of 37 while driving his aircraft shot down by British fighters. The last tests will be held right there, on the airport runways. Following the awards.